WHO IS THIS KING SAB LARSON MARTIN ADAMS EAST 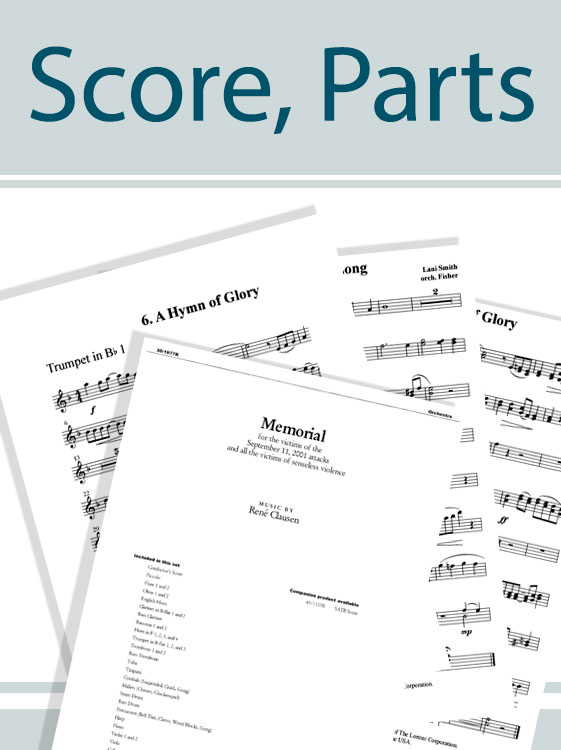