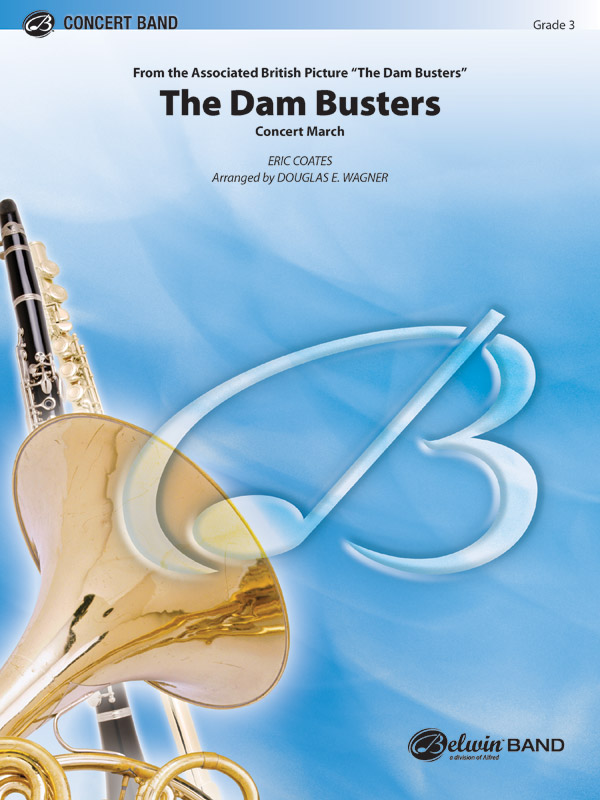 Eric Coates' musical genius is celebrated in this new arrangement from Douglas E. Wagner. From the film of the same name, The Dam Busters was an instant classic and was named after a string of successful bombings on the Ruhr River which brought World War II to a more rapid end. This new arrangement of the classic march celebrates the fiftieth anniversary of the composition. (3:51)